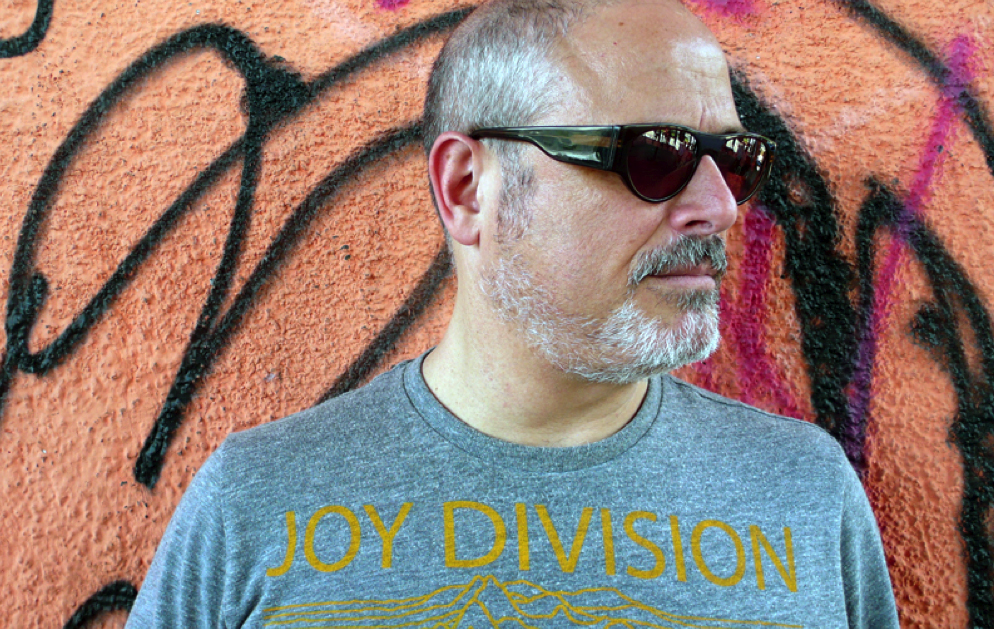 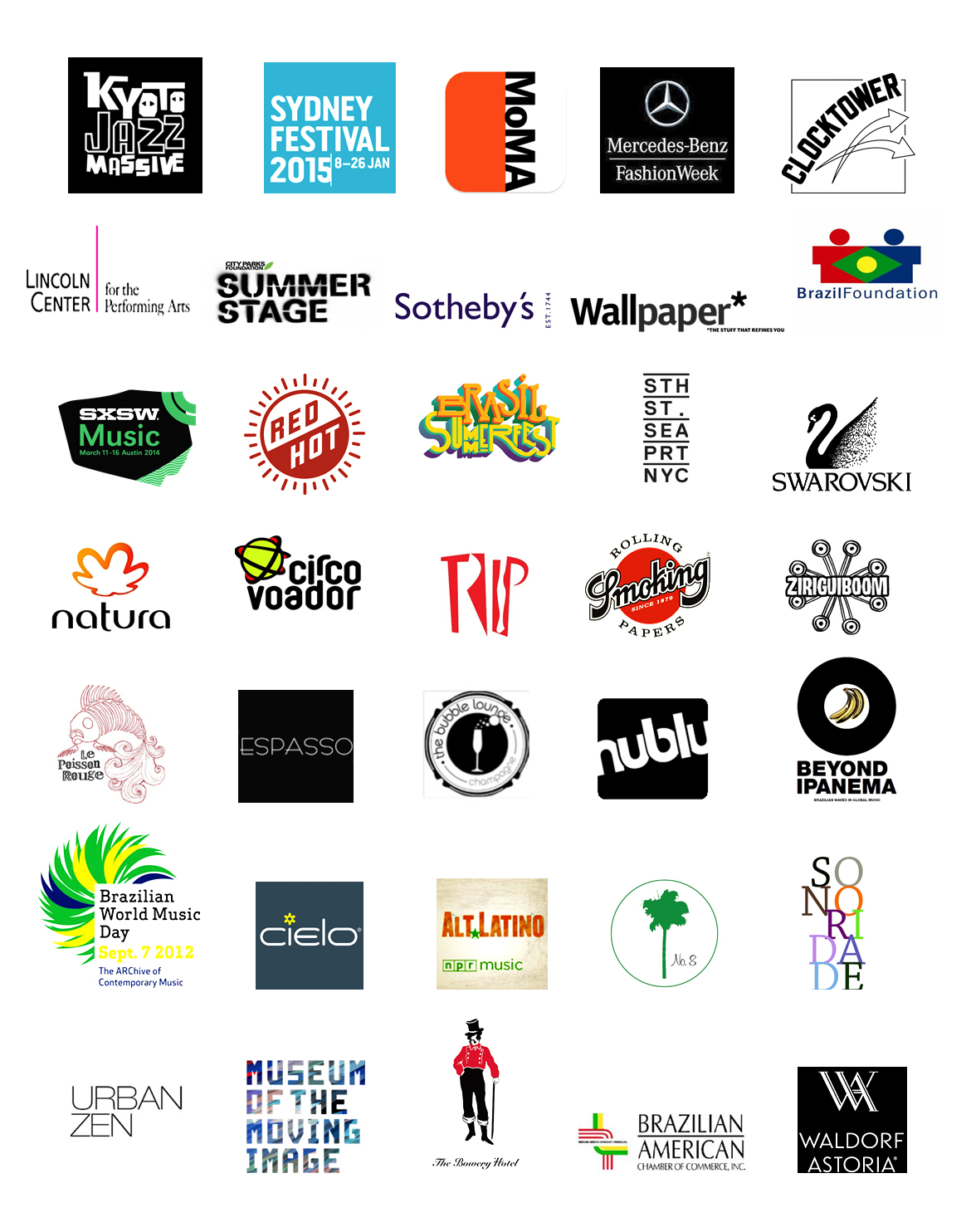 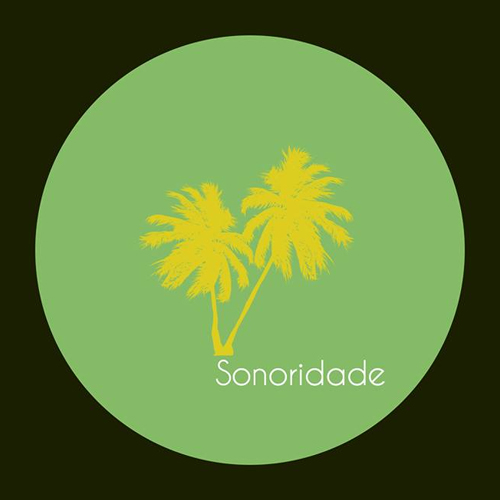 New York-based Brazilian music producer and A&R Béco Dranoff hosts this monthly, hour-long radio program dedicated to modern and classic Brazilian music. Each episode focuses on a theme or genre to bring listeners a fast-moving and inclusive panorama of the best in the rich plethora of Brazilian musical styles. Concentrating on the music and light on the talk--save the odd special interview or another--Sonoridade will entertain and educate novices and aficionados alike, broadening the appreciation of Brazilian music around the world. 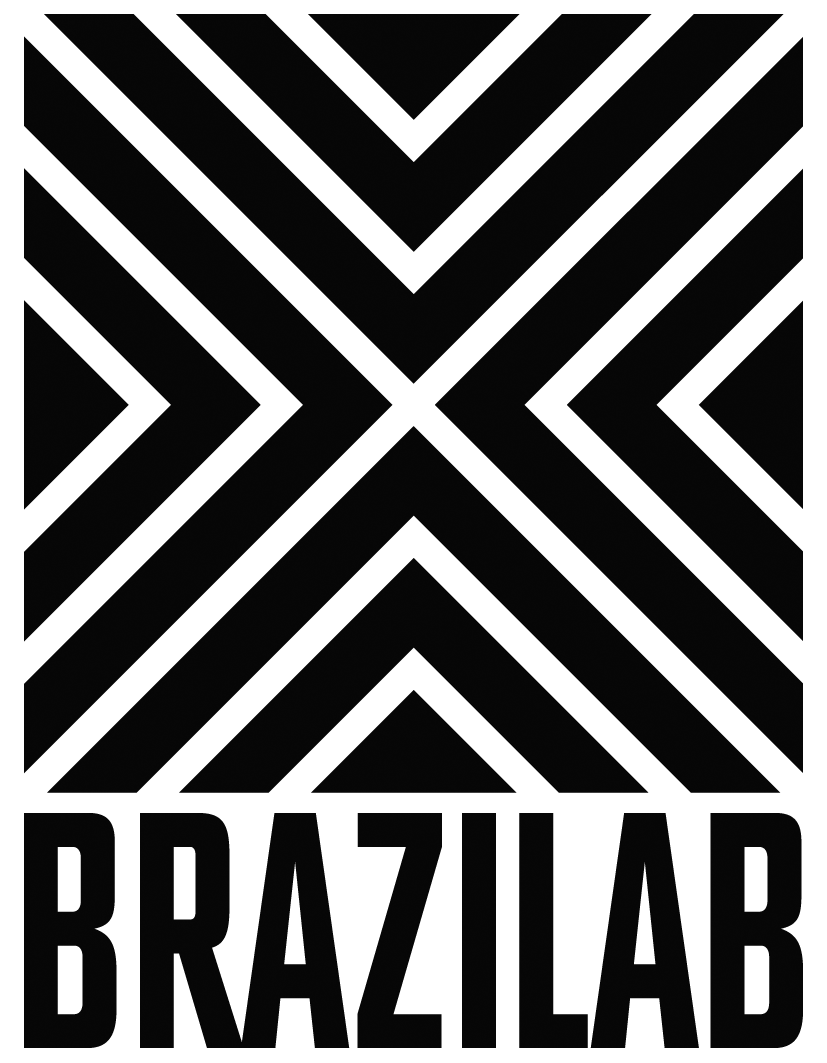 Shows by Béco on Mixcloud

OFF THE HOOK: GLOBAL ARCHIVE 01 by Béco on Mixcloud